The B&B Ospitaliere La Torre Merlata is located in Lomellina, a territory in the heart of the Po Valley. If in the past centuries the human activity has made this area flat and uniform to grow, originally it was made up of small but imperceptible undulations, occupied by a lot of varied vegetation. Despite the intense human activity made significant changes, it is survived a part of territory which is really interesting for natural and historical features. These residual areas are evidences of enormous value, examples of flora and fauna of great importance also at European level.

In fact Lomellina is confirmed as one of the richest and most interesting ornithological areas of the entire continent: in addition to hosting all nine European species of Ardeidae, the ornithological family of herons, it is also characterized by the so-called "garzaie", the colonies of the most important gregarious herons of Europe.

Another peculiarity is represented by the bumps, geological formations characteristic of the area. These are real sandy reliefs that rise a few meters above the surrounding countryside. Due to the human activity they are extremely rare. Several bumps can be found in the two main parks of Lomellina: the Lombard Natural Park of the Ticino Valley, the first regional park established in Italy in January 1974, and the Po Vercellese/Alessandrino Park. These natural reserves are really important for the conservation of rare and endangered species at European level, several of which are included in the priority lists of the Habitats Directive. 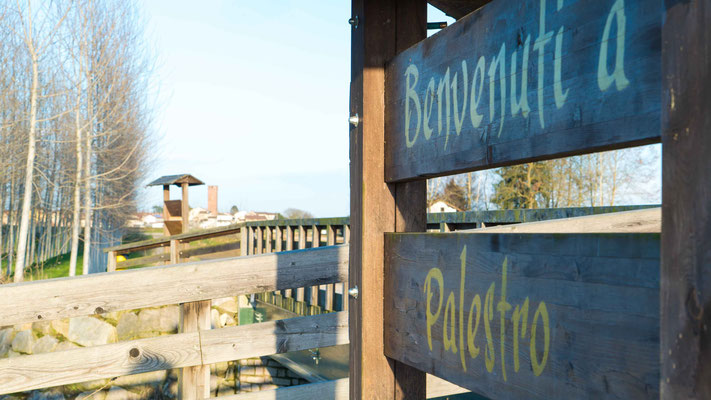 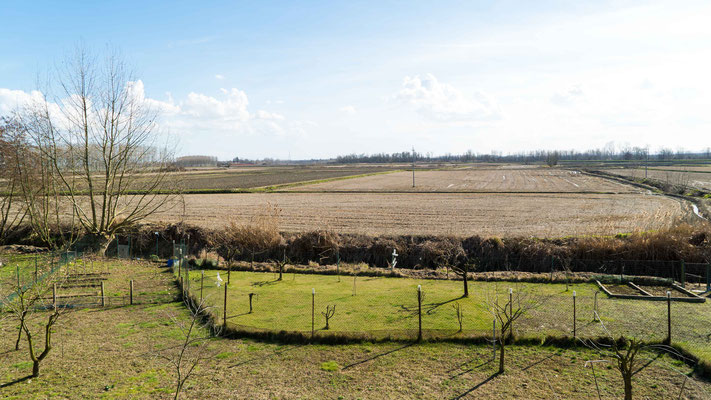 Along the banks of Ticino and Sesia river passes the Via Francigena, a cultural itinerary recognized by the Council of Europe in 2004. The path is over two thousand kilometers long: from England it crosses the old continent, passing through France and Switzerland, until Italy. In Lombardy the Via Francigena runs for over 120 km from Palestro, Robbio, Mortara, Tromello, Garlasco, Gropello Cairoli, Pavia, Belgioioso, Santa Cristina e Bissone, Chignolo Po, Lambrinia, Orio Litta up to Corte Sant'Andrea, where pilgrims can take a boat in order to continue the journey over the Po river.

In 2016, during the Extraordinary Jubilee announced by Pope Francis, Lombardy Region decided to focus on the promotion of the Via Francigena - which has nothing to envy to other natural beauties and cultural routes such as the Santiago's Way - as well as the enhancement of all the Lombard cultural heritage, made of unique places that deserve to be rediscovered by citizens and admired by tourists from all over the world.

To learn more about the Via Francigena in Lombardy visit the website of the European Association of Vie Francigene, download the Official App or visit us!